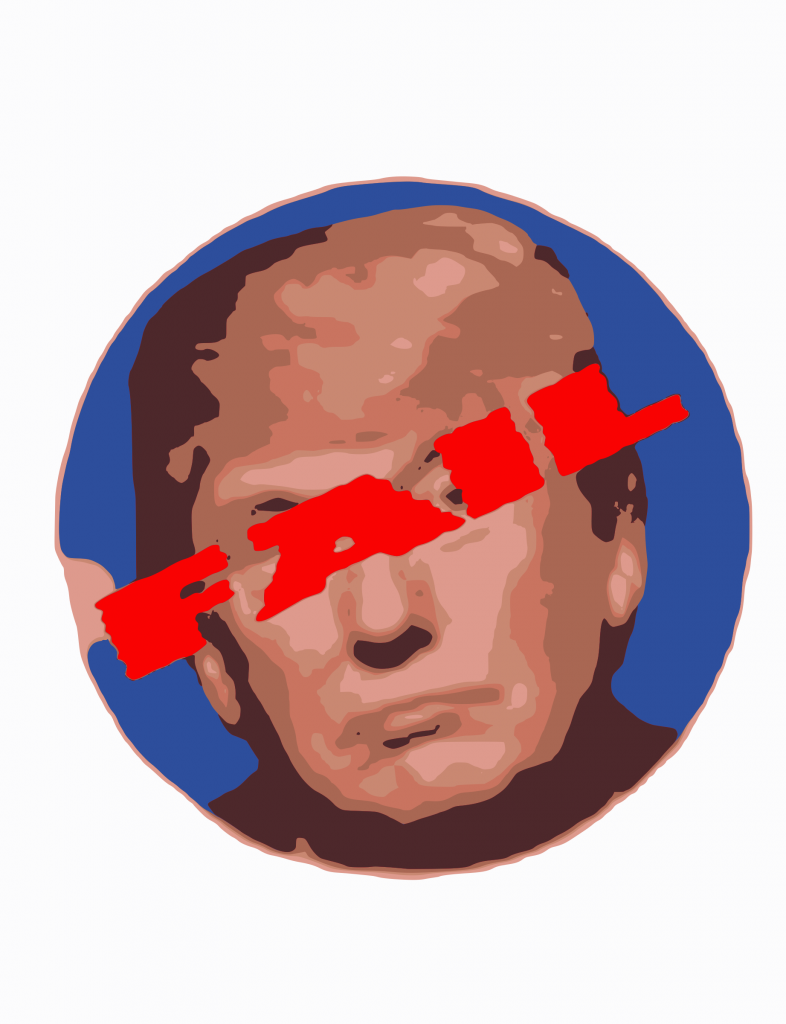 Before Christmas I started putting out a daily vlog on my YouTube channel. I set myself the challenge of producing a vlog a day throughout December as my ‘Advent Calendar Vlog’ series. As you’ll notice if you visit my channel I only managed to get through 11 days of vlogging before my Uni work and various other commitments took priority and I stopped vlogging.

Since this point I haven’t put out another video on YouTube, and I think that it’s failure that has been blocking me. Embarrassed by my attempt at producing 31 videos in December I have avoided putting anything out since. So today I thought I should write about it and try to understand why this might be the case.

I started by trying to understand why I failed. Perhaps my task was too ambitious? or did I not plan my time well enough?, did I plan my time at all? Am I just no good at producing videos? It’s easy to think of many things that may cause the root of the problem, but it is far more likely that in reality it was a large combination of factors that caused me to stop vlogging and to ‘fail’ on my goal.

Then I realised I did not fail when I didn’t find the time to produce my 12th daily vlog, but instead failed when I didn’t make a decision to improve my effort and get a vlog out on the 13th day. 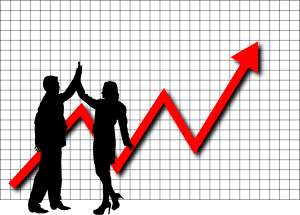 Instead of seeing the dip in my success and dealing with it, I allowed it to spiral as so many of us do. I think it is apt to be writing about this in the first week of February as many people may have already allowed their
new year’s resolutions to negatively spiral out of control or may be at the key decision point where you can still turn it around. In actual fact, and this is what I have only realised today, it is never too late to turn that around. Every day you make decisions about what you choose to spend your time doing and every day you have the power and opportunity to change what it is that you do. Remember that it is your decision and yours alone.

I think failure is fantastic, it isn’t fun and it certainly isn’t easy but it is fantastic because it is provides the reminder that something in my life ins’t going the way I wanted it to go, that a change of direction has occurred and most importantly that I have the ability and the choice to alter this trajectory. It is never to late to change and failure is not the end of the plot but merely a turning point and a stimulus upon which we can act to improve our lives and the lives of others around us.
I hope that when you ‘fail’ next you will see it in a different perspective and seize it as an opportunity rather than carry it as a burden.
On this final note I shall say, I am going back to vlogging this week and I have failed to act on this feeling for long enough.